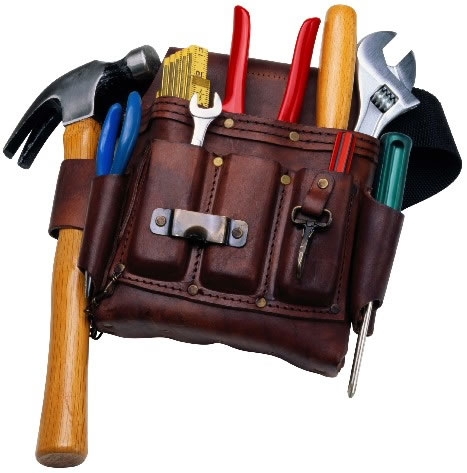 The Microsoft Windows program has many options available to it. There is a good reason why Windows is as popular as it is, and one of the big reasons among many techies and computer enthusiasts is the amount of tweaks and customizations that can be done to the Microsoft Windows operating system.

Windows Tweak tip #1. BIOS
The BIOS needs to be configured correctly, so it is key to make sure it is on your personal computer. The BIOS is the hardware that was installed in the computer before the operation system, it is located in the motherboard of the computer, and is thus the very foundation of the computer on which the performance is based upon. The tweaks to BIOS can be done manually or automatically, but the manual option gives you more control over the end product.
Windows tweak tip #2. Drivers
It is very important to make sure that you have all the latest versions of the drivers installed on your computer. These updated drivers will make the Windows operating system run much faster and smoother than it was before.

Windows tweak tip #3. Video playback
Many computer users will notice that their computer may run much slower when a video is being streamed from the Internet on it. This usually has to do with the drivers and the video card on the personal computer, but if you notice that the drivers and video card have been recently updated, then you may have to change the video resolution on your personal computer. The video resolution has a lot to do with the performance of the operating system, so it is important to stay on top of it.

Windows tweak tip #4. Remove unused programs
This is one simple thing a person can do to improve their computer performance, but rarely ever do. Instead of leaving all those unused programs on your computer, it is a very good idea to get rid of them altogether. The more space on the hard drive, the better.

Bobby Vee is a freelance writer and contributor to many sites, blogs and print publications. His work usually focuses on finance, technology and nheritance tax advice.

5 Excel Hacks that Will Make You Insanely Productive

Online Shopping Tips – Points to Consider Before you Order

10 Great Tips For Your Instagram Bio to Enhance Your Popularity